The house faces east. Sunrise comes up over the water, shines into half the bedroom windows; sunset shines in the others. In between, a daylong performance of color and light. 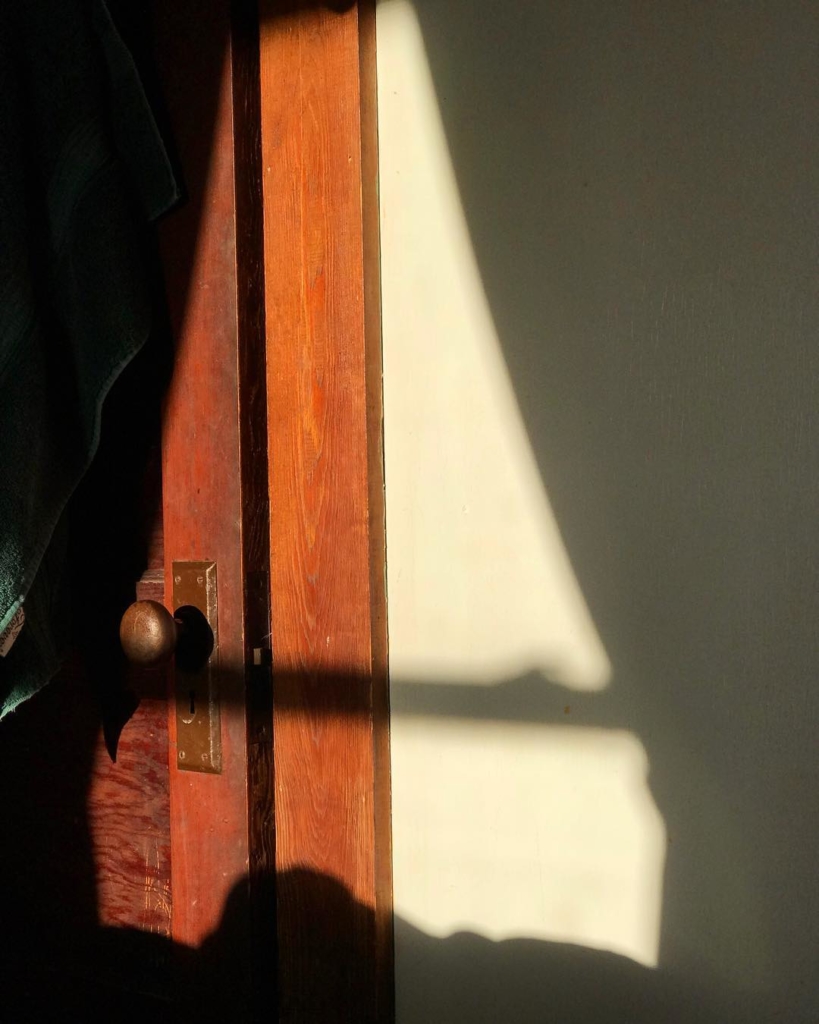 From the porch there’s a broad view of the Bay. On clear days when the air is still and cool, the far shore appears close, refracted above the horizon. It’s a shimmering mirage. Trees, houses, church spires of Cape Charles, are actually 15 miles away. They vanish again when wind and temperature rise. 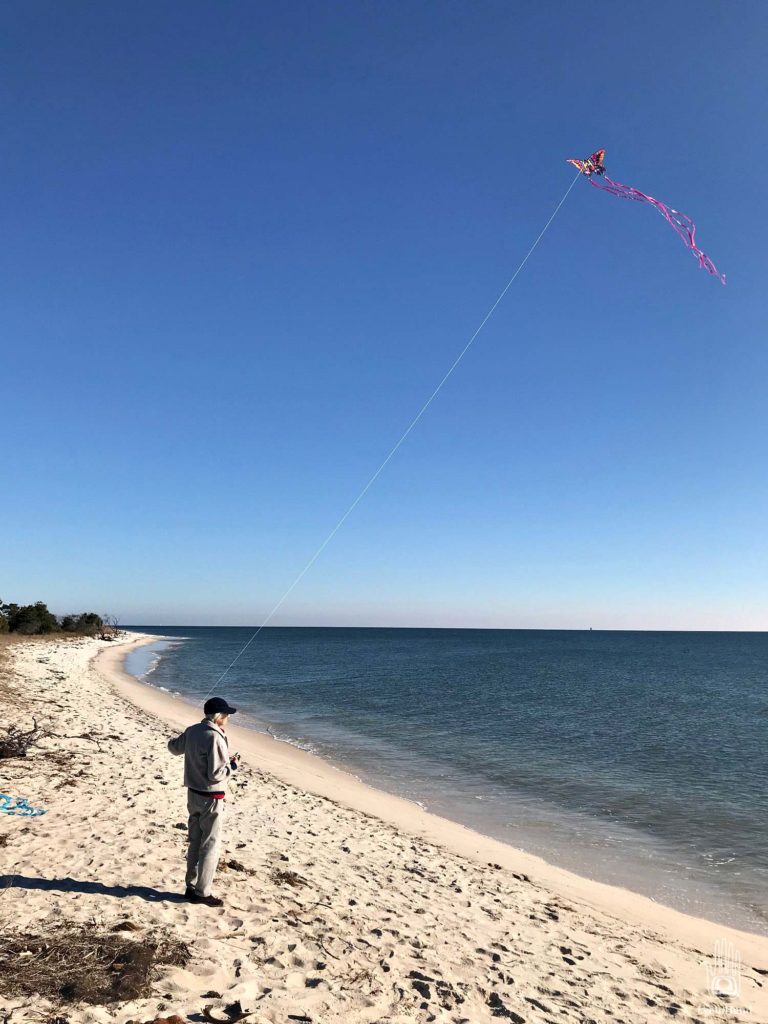 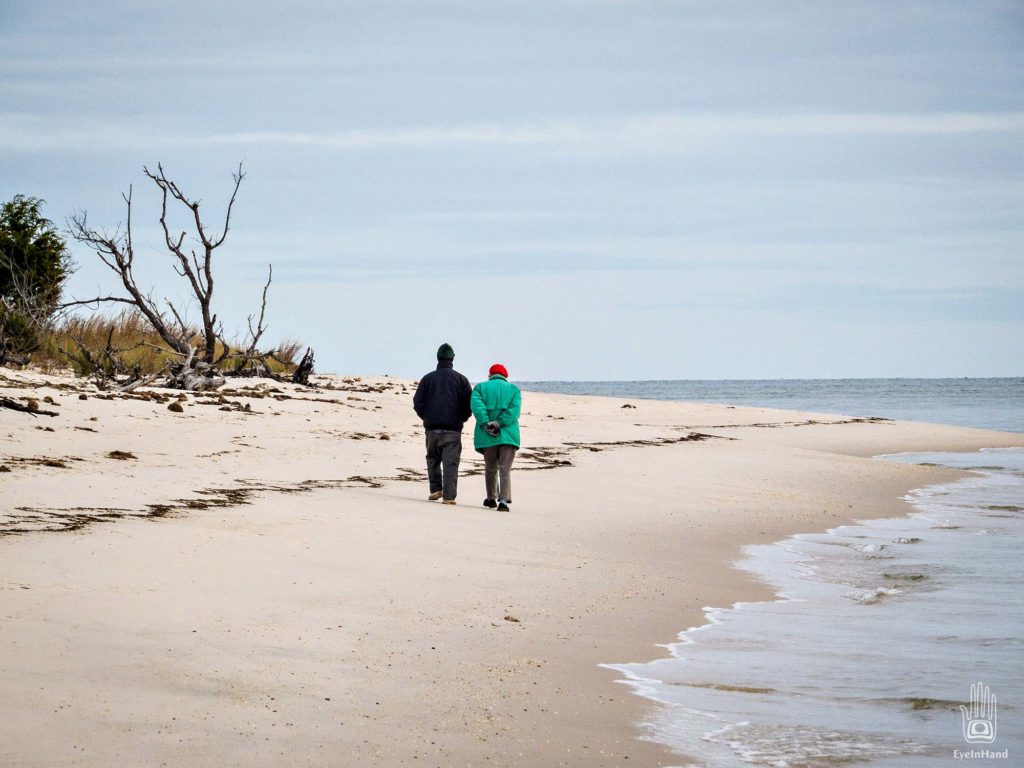 Go out the creaking screen door, walk 50 paces through soft sand, and you’re standing at the water’s edge, from which you can see two lighthouses.

To the left is Wolf Trap Light. Painted barn red, it catches the late afternoon sun and glows at dusk like an ember. 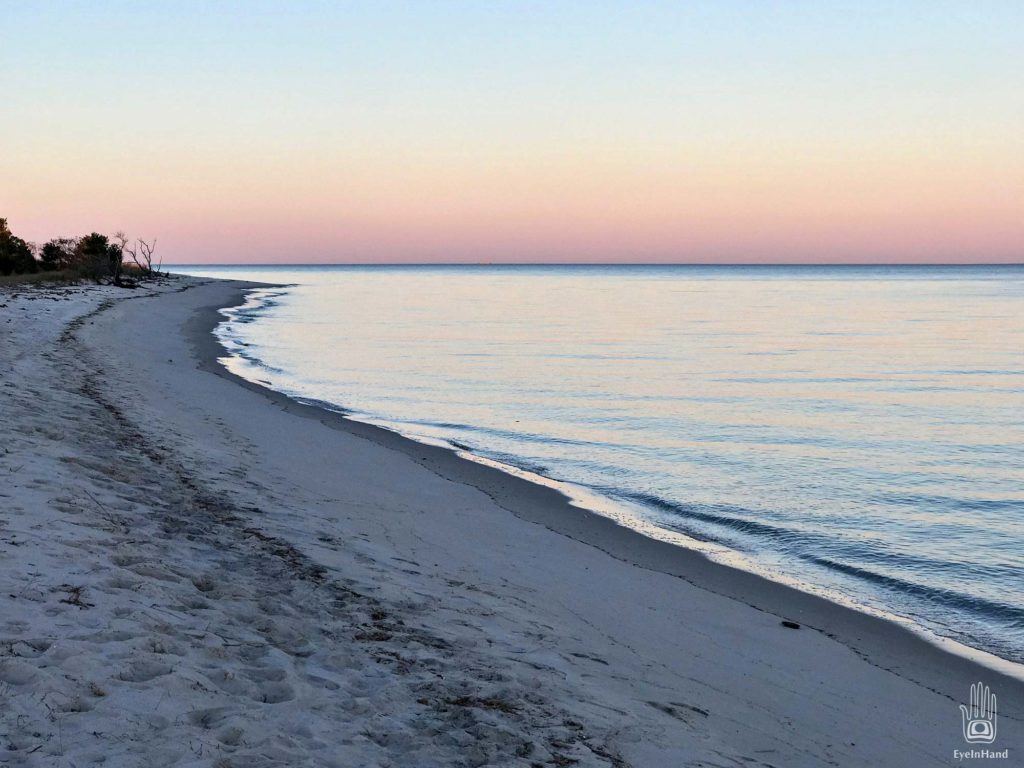 Lighthouses have a curious history at this location. This is the the third one on Wolf Trap Shoals. The name comes from a hated British ship, the HMS Wolf, that ran aground there in 1691. The first lighthouse was destroyed by Confederate troops during the Civil war.

The second was a screwpile design, an octagonal house on stilts like the ones at Hoopers Island, Solomons Island, and Saint Michaels. During a harsh winter in the 1800s, ice flows threatened to crush it. The keeper, fearing for his life, abandoned the post and ran across the ice where he waved down a steamship. He was right to run. The ice severed the building from its foundation and set it adrift. No longer a lighthouse, now a lightship, it floated south to the mouth of the Chesapeake 25 miles away. It bobbed around for a while, made a nuisance of itself as a hazard to navigation, until it foundered on Thimble Shoals, was salvaged and towed back to land at Portsmouth.

A sturdier light was built in 1893. This one fitted with a radio calibration system for ships, a late addition of technology that needed someone to tend it. For this reason, Wolf Trap, the one we can see from here, was one of the last manned lighthouses in the country, not fully automated until 1971.

To the right, almost due south, is New Point Comfort. Built in 1804 when Jefferson was president, it was originally separated from the mainland by just a small creek. Now it’s a mile offshore and surrounded by water. You can see it from the beach, its profile in silhouette.

It seems curious you can see both lights from this spot. But looking at a map of all lighthouses on the Bay, it’s clear they were positioned so a mariner could always see at least two, and using triangulation could determine his exact location. Only by knowing where you are can you know how to avoid the places you don’t want to be. Now, with such affordable and pervasive GPS technology, a highly accurate navigation system that fits in your pocket, it’s hard to remember how hard it was to find your way not that long ago. Must have been terrifying, caught in a storm at night and not know where you were, if you were safe or only moments from catastrophe. Just a glimpse of a recognizable lighthouse would be awfully reassuring.

Both lighthouses are decommissioned, and have passed into private hands. I think both are for sale again. Relics now, they aren’t even lit at night, which oddly would make them hazards to navigation beyond the physical hazards they were built to guard.

I recently came across this short video on one of the last manned lighthouses in the world. Very nice.

The shipping lanes run north-south about 8 miles out, and stay busy. At any given time from one to six ships traverse the horizon – tankers, bulk carriers, container ships, tugs and barges, even the occasional cruise ship. Some just smudges on the water by day, or drifting stars at night; but with AIS on a phone, you can tell what sort of ship each is and where it is going, along with a whole bunch of other information. Pretty amazing.

Closer in, sailboats and fishing boats. 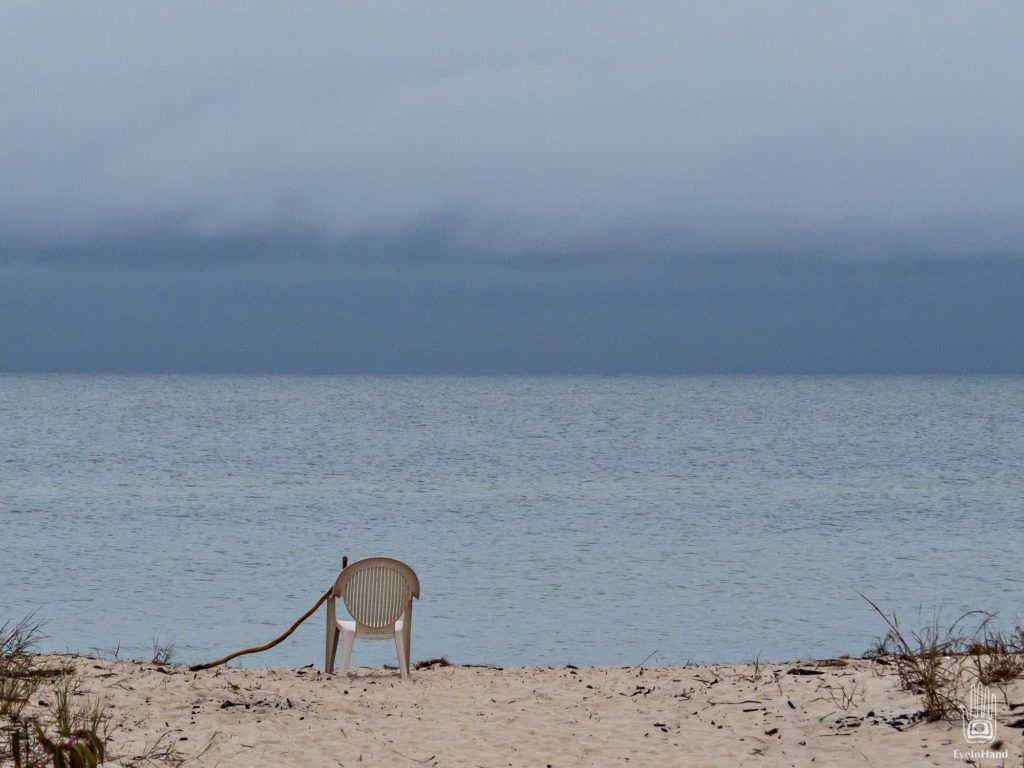 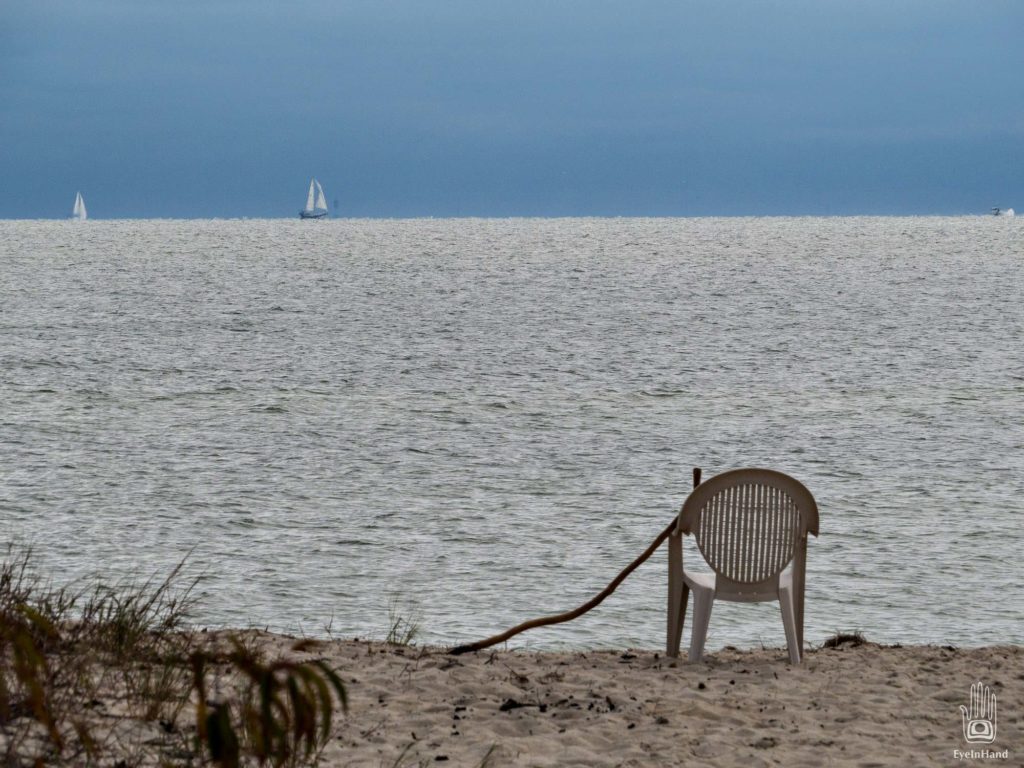 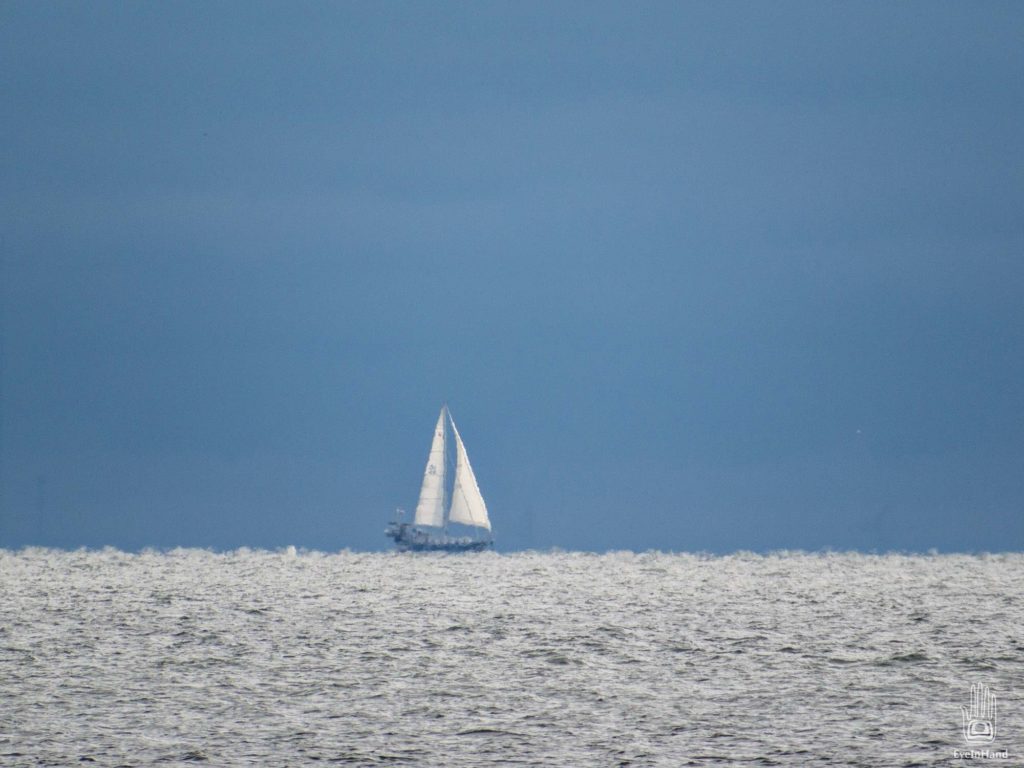 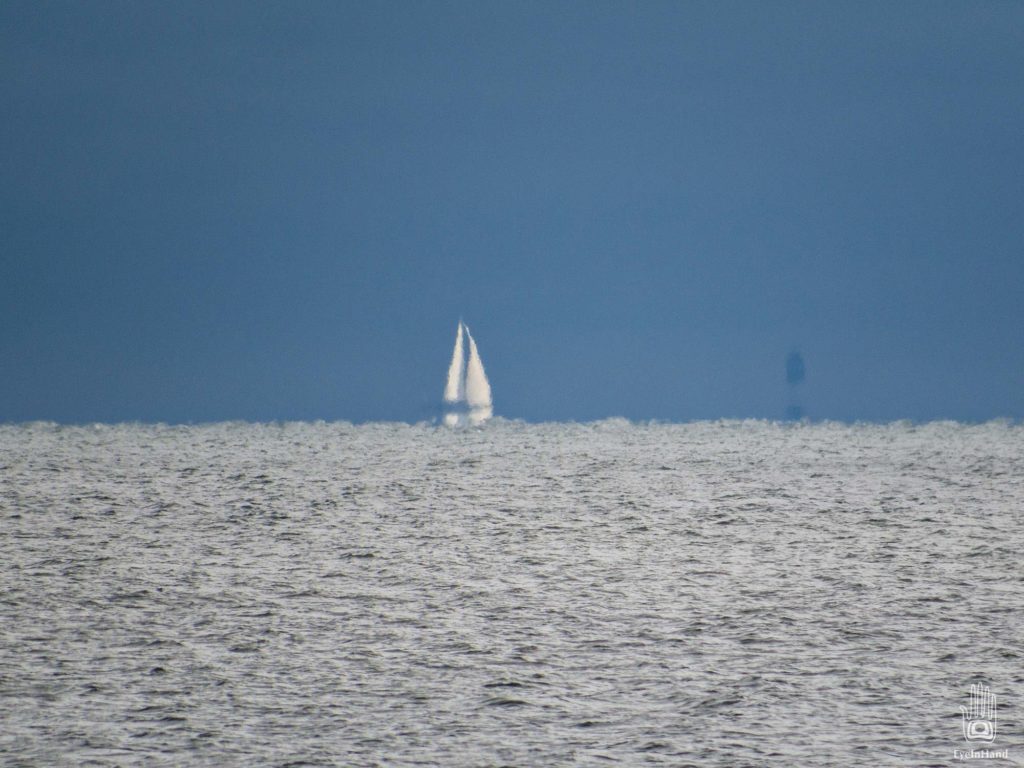 There are loons, and buffleheads, and porpoises. We sit on the porch, too absorbed in the view for conversation, watching the day come and go. 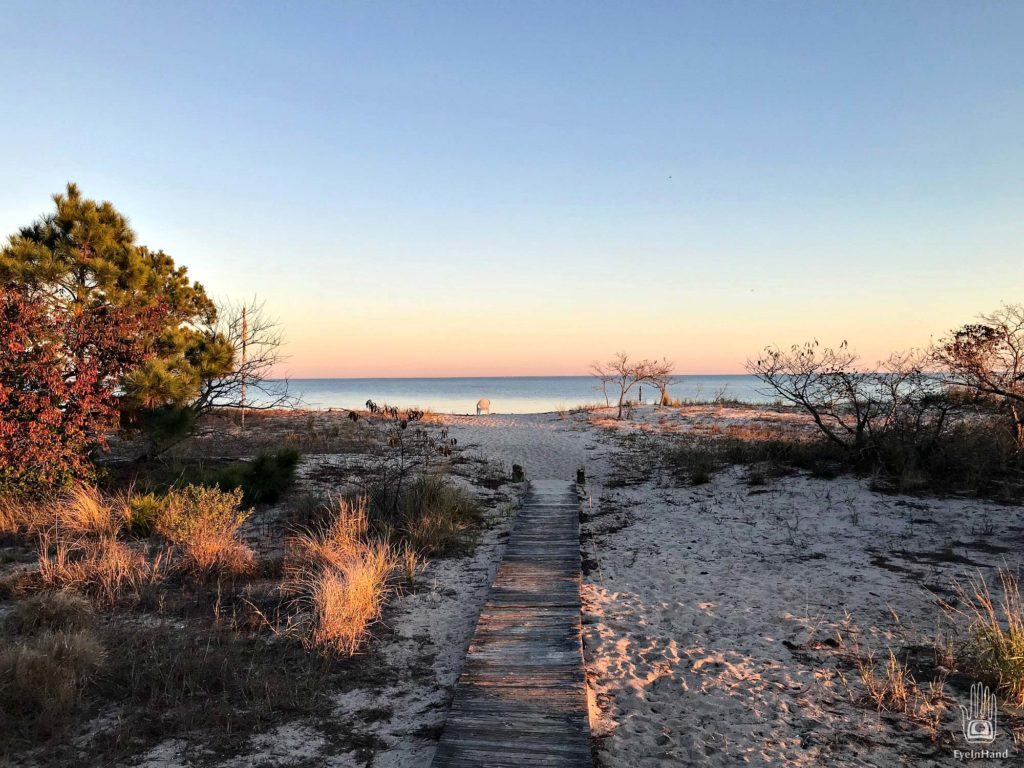 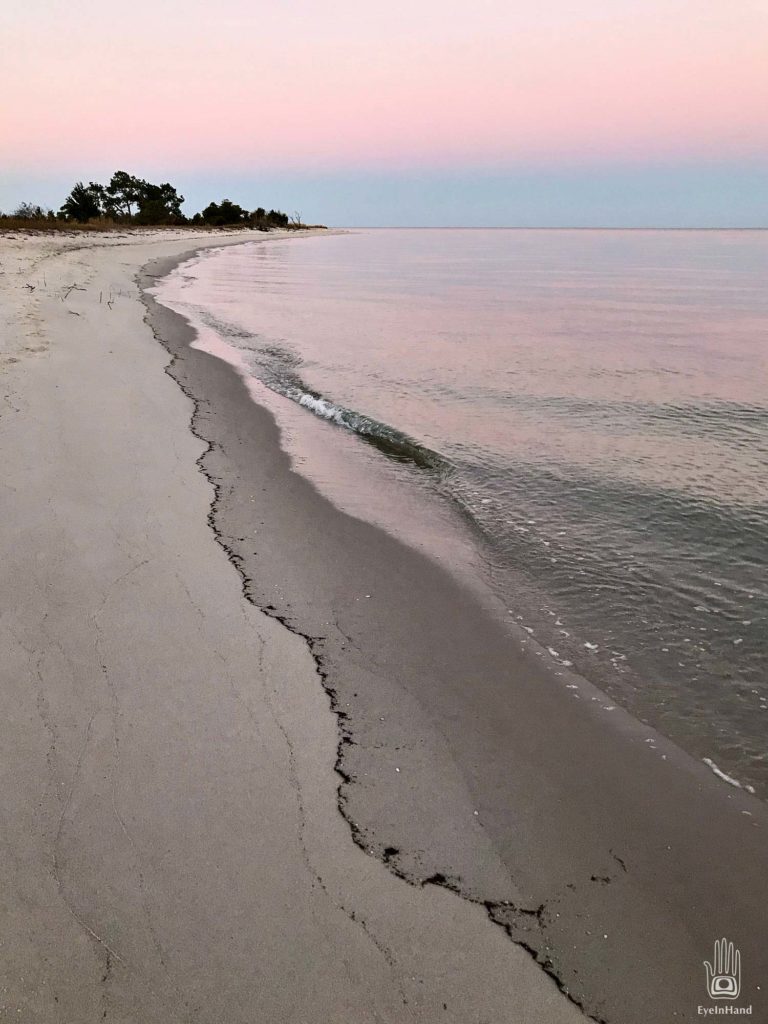 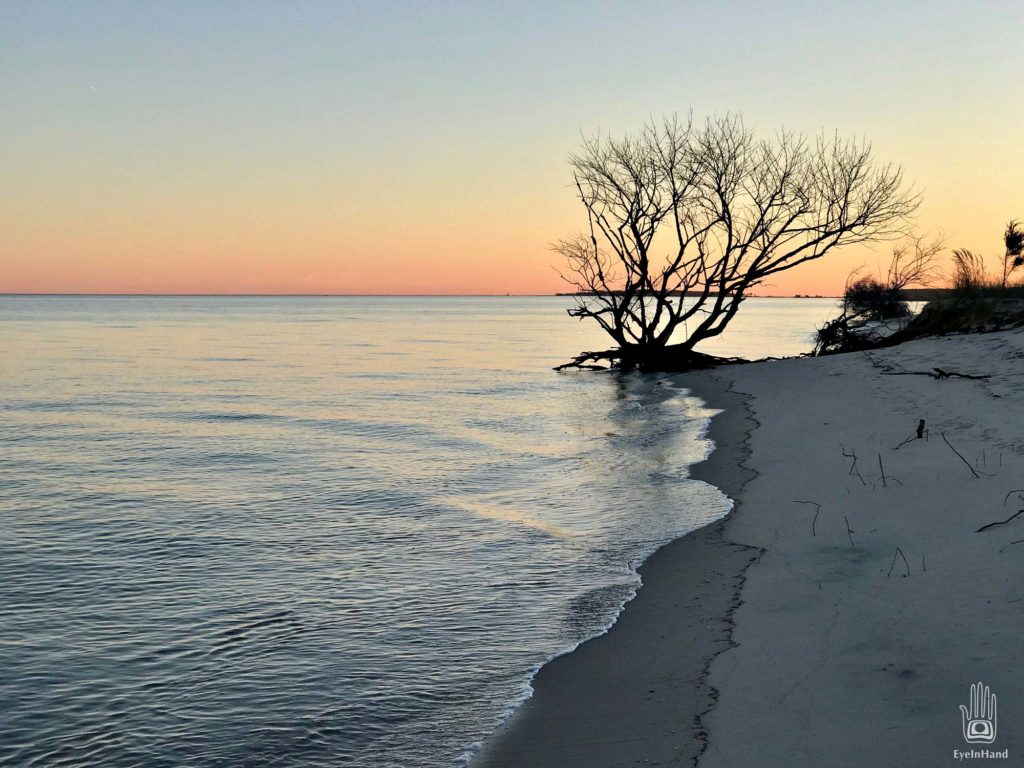 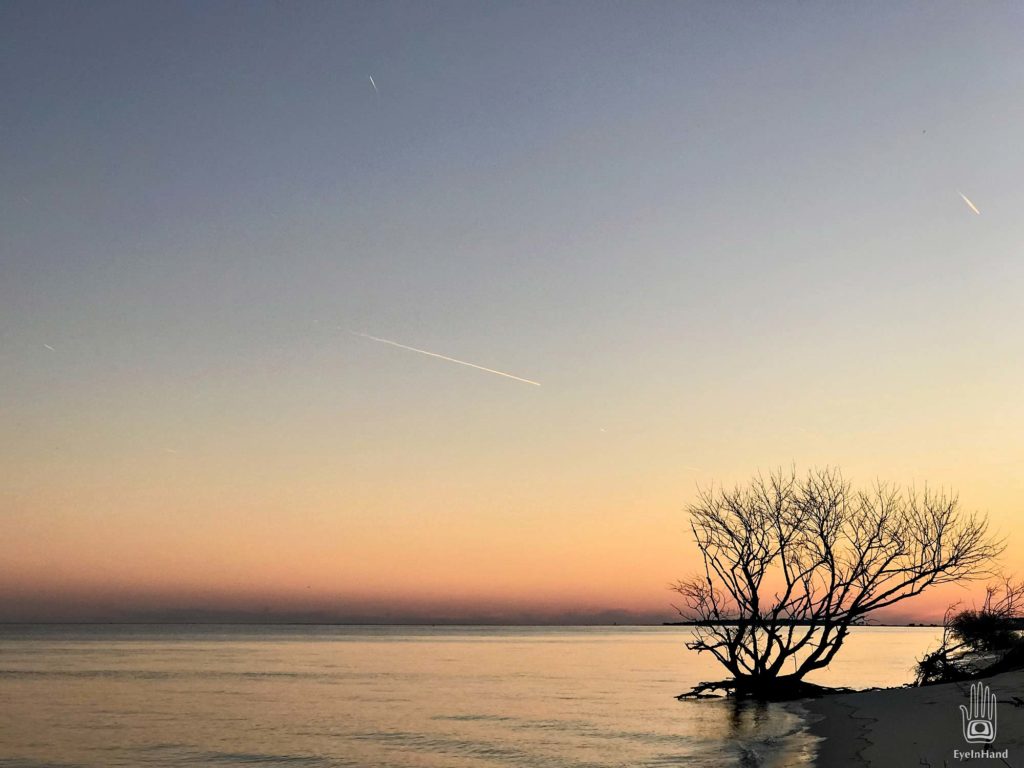