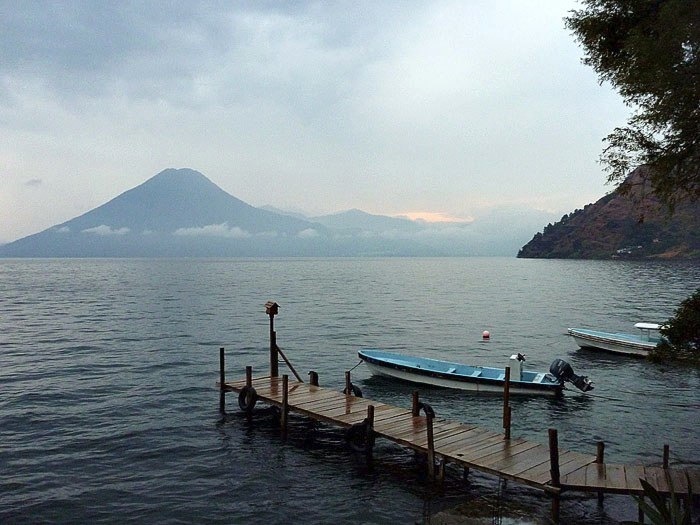 Lake Atitlan from Casa del Mundo, after a storm

A couple of times a decade we manage to take a nice trip somewhere. A few years ago it was the northern California coast. This time it was Guatemala, and what an amazing trip it was. A truly stunning landscape that left us literally speechless more than once.

My buddy from college, Scott “Catman” Forrey (see “Rogues Gallery”), and his wife Betty go once or twice every year. Betty grew up in Guatemala, and still has family there, and they know the country and language well. This time they invited us to go along. With our friends as guides, we went places and saw things we would never, ever have seen on our own.

Over the past two weeks we arrived in many places that could only be reached by water, though all are on the mainland. I still have to take a tally to be sure, but I believe we travelled more often by water taxi than the four-wheeled variety. The first trip was a rough ride across Lake Atitlan, just ahead of a storm, skirting the flanks of volcanoes along the steep shore. And that was just the beginning. 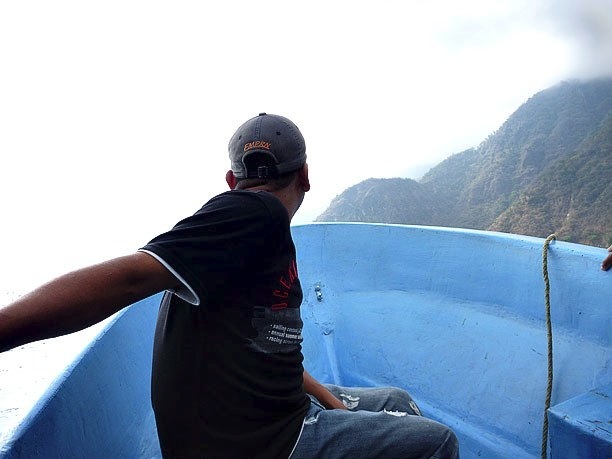 We saw beautiful handmade local boats of all types, from several variations on dugout canoes (made with machetes!) to long, thin, sharpie style launches, and big, sturdy fiberglass workboats. I took a lot of pictures, of course, and video.

Over the next several weeks I’ll put up some posts here about the trip, the boat related ones. I’ll also post links to the other non-boat related entries for those who are interested.

In the meantime, we’re still catching up on sleep, and I need to go down in the basement and see if the epoxy has cured on those scarfs for the Toe Rails. 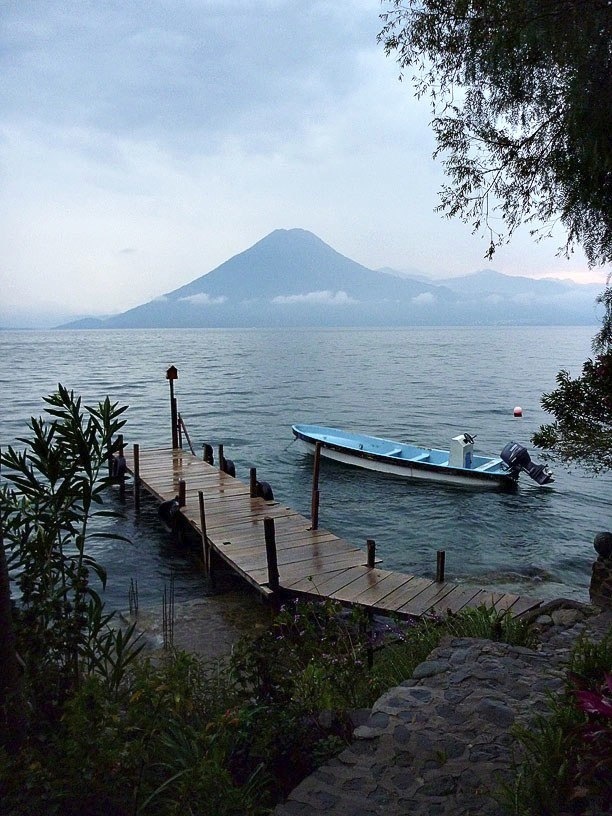 One Reply to “Home Port”