At The Purple Fiddle, carved from a single log

The big loop is nearly complete at Thomas, less than 3 miles up the road from Davis. Senator Davis bought huge tracts of land here in the late 1800’s when it was still wilderness, then built towns and railroads to extract the resources. He named Davis for himself, and nearby Thomas and William for his brothers. Davis was the timber depot, Thomas was coal.

In their heyday only 30 years later, over 3000 people lived and worked in the two towns. A lumber mill, tannery, paper mill, hotels, opera house, shops and saloons, post offices, passenger trains, a hospital, churches. By 1924 every marketable tree in Canaan Valley and Blackwater River Gorge had been removed, leaving over 25,000 acres bare, and the lumber mill closed. The Davis brothers, now exceedingly wealthy, packed up and left. Gradually everyone else did, too. By 2000, barely 600 people remained.

Now a younger generation has moved in, and the old storefronts of Thomas are filled with galleries, cafes, antique shops, and a popular music venue called The Purple Fiddle. The main street looks out over the river below, and despite the rain it’s a nice place to walk, ducking into shops. People are friendly. An organic grocery bakes fresh bread, stocks local goods, and offers samples of their homemade juices, including pomegranate-jalapeeno. Which is surprisingly good – so good we buy a pint, which, because it can only be sipped, lasts for days. 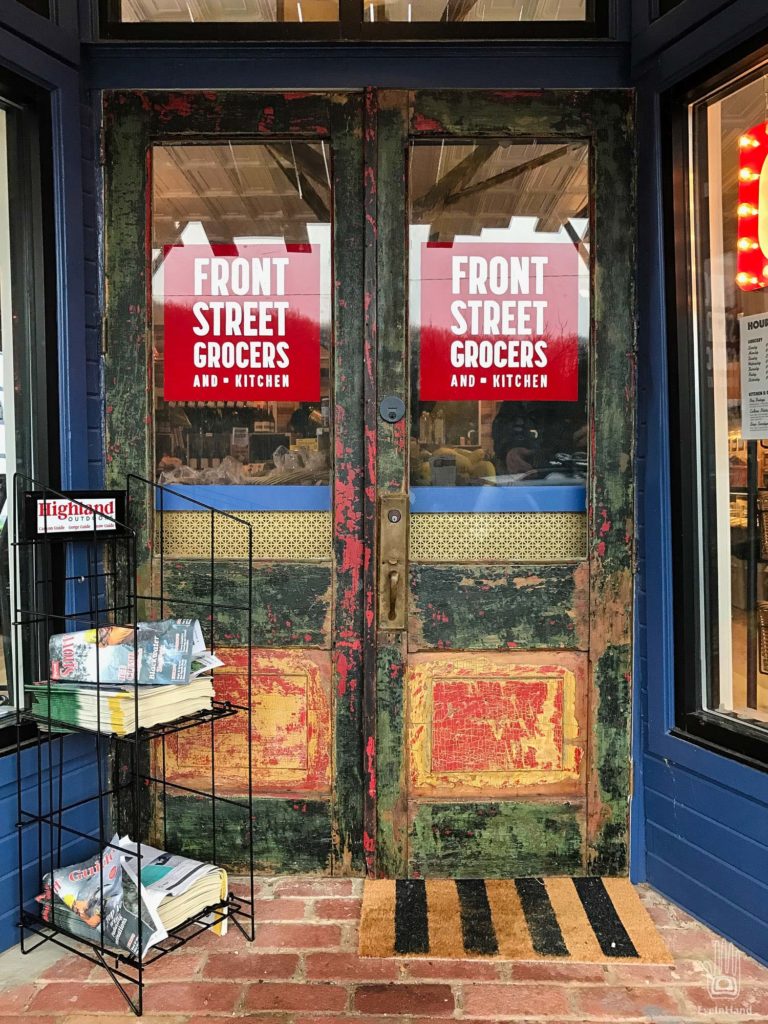 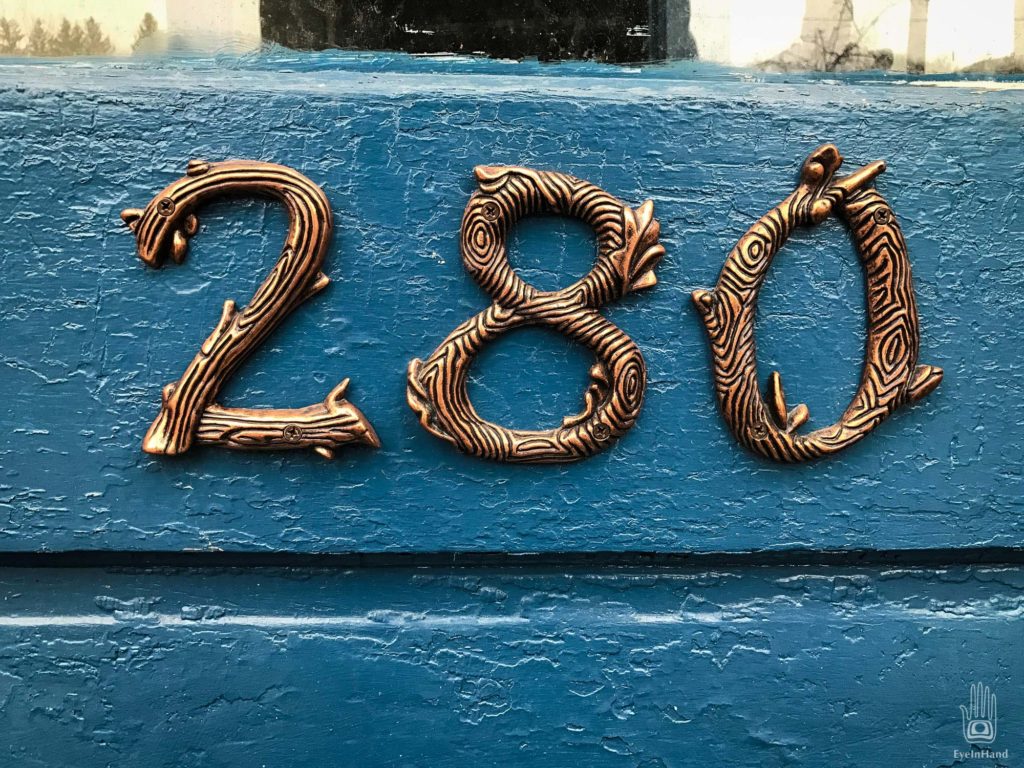 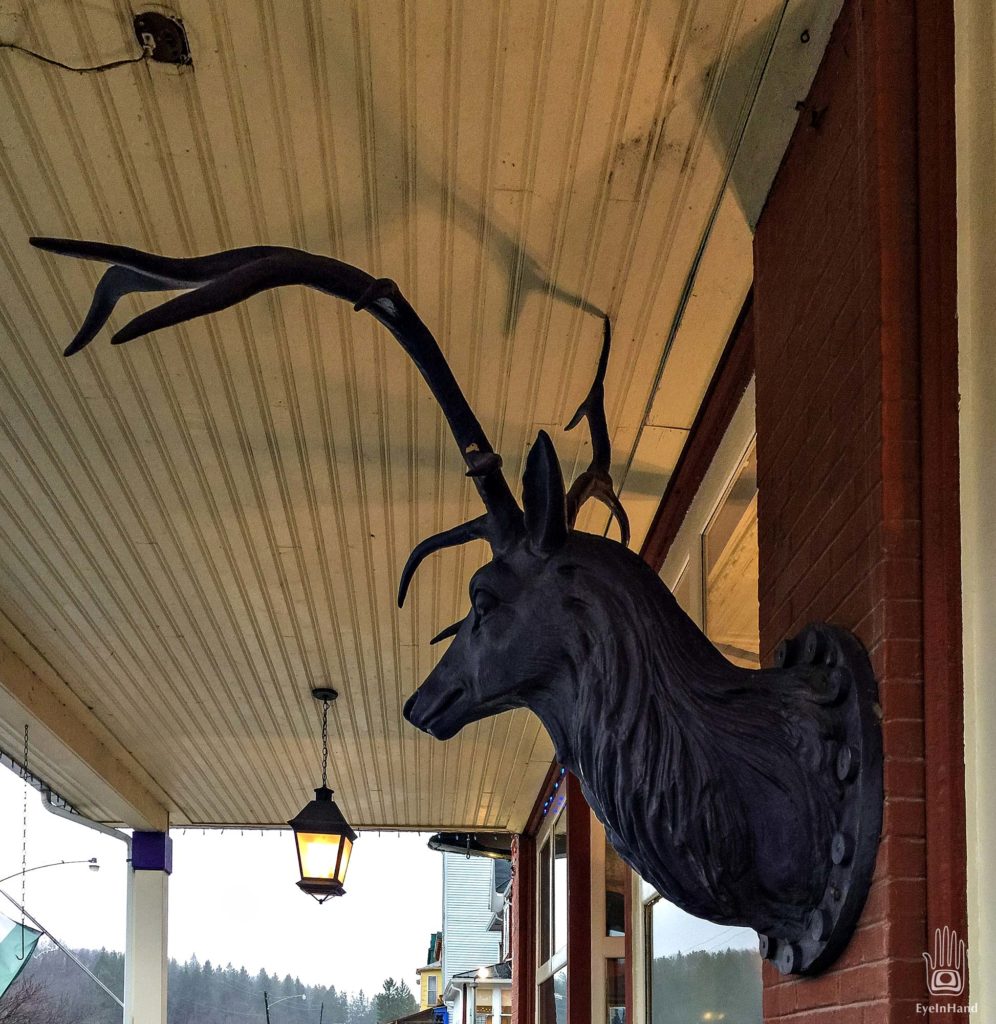 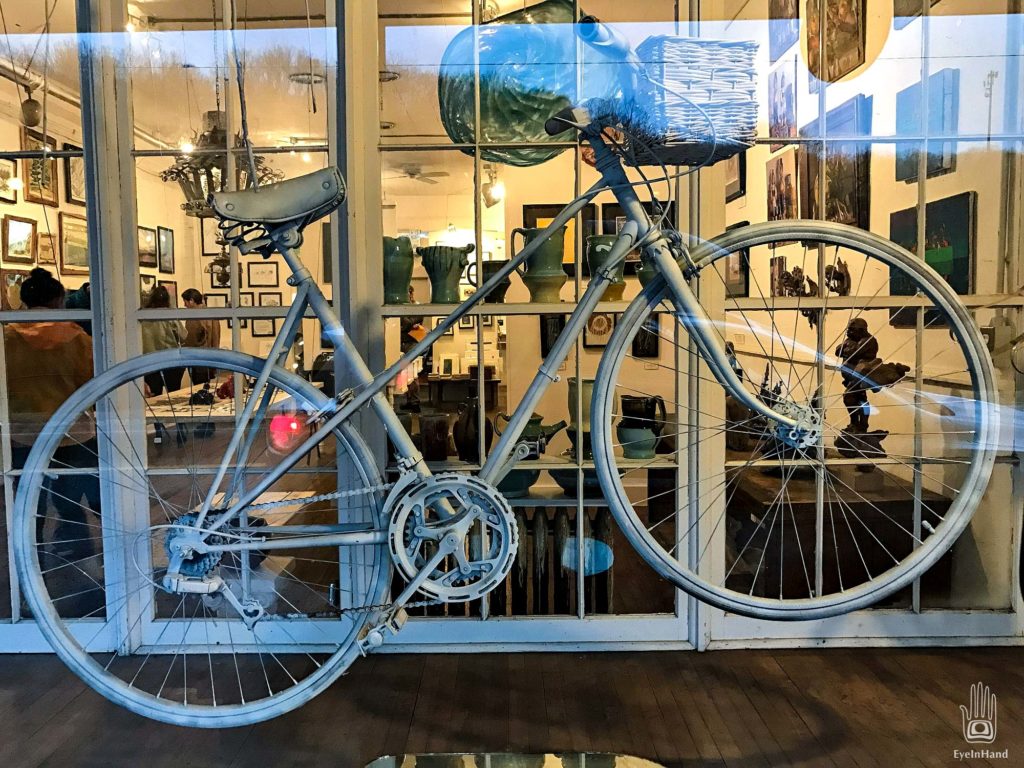 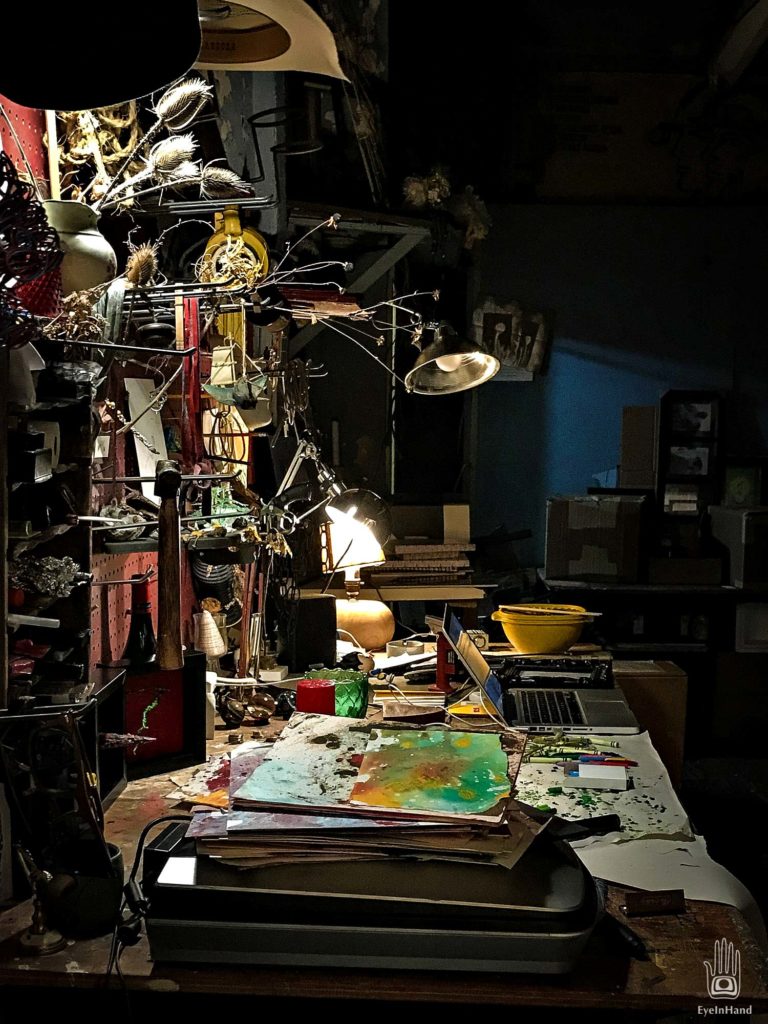 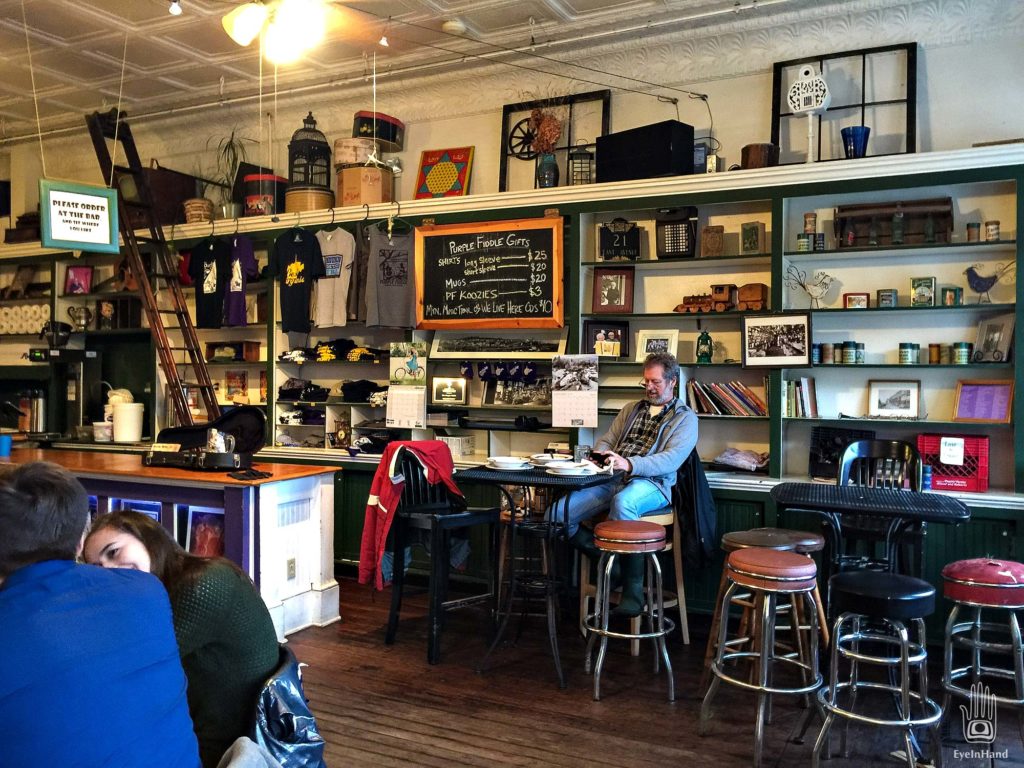 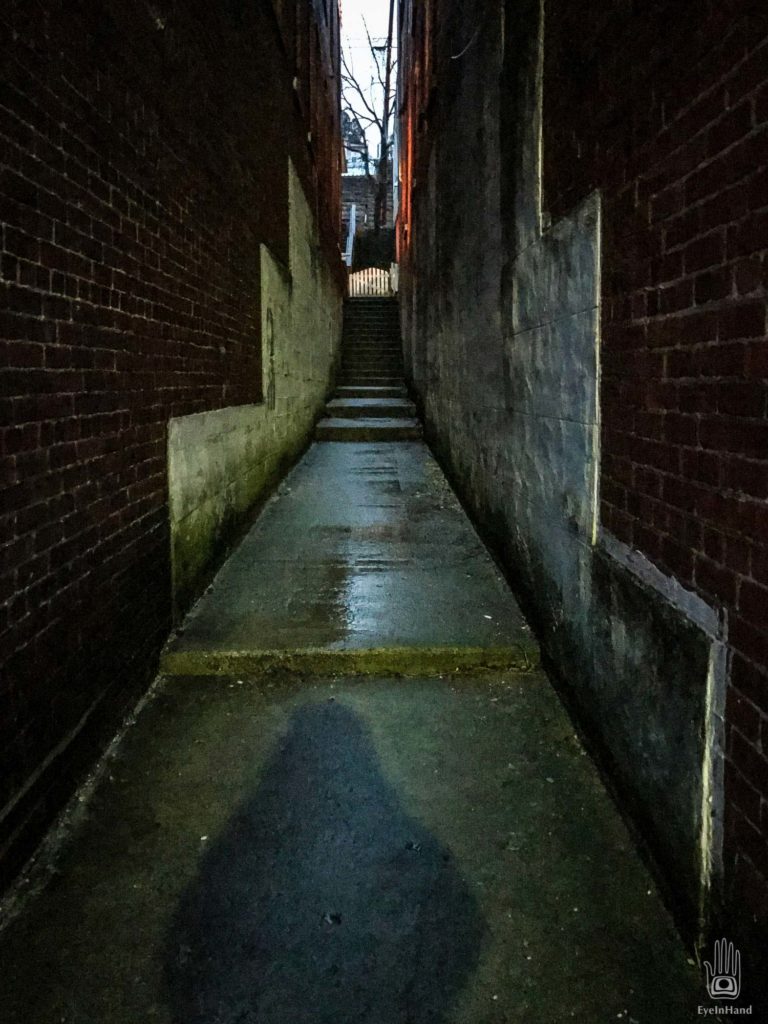 Lunch in Thomas, dinner in Davis, then a nightcap at the tap house that was closed our first night in town. 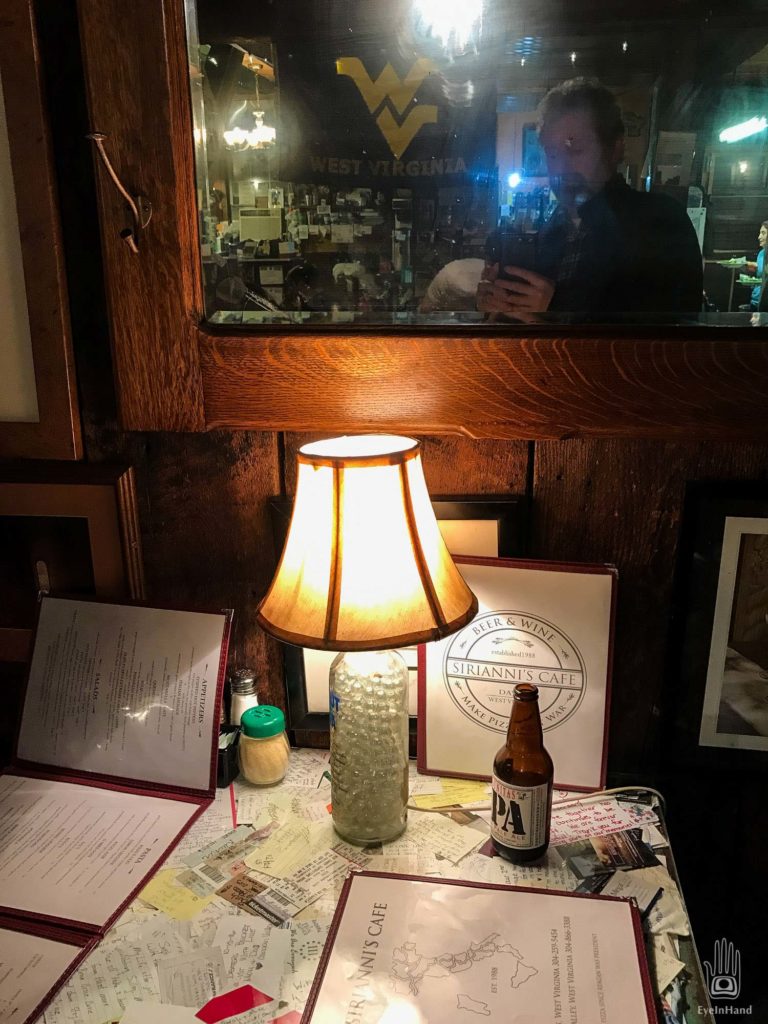 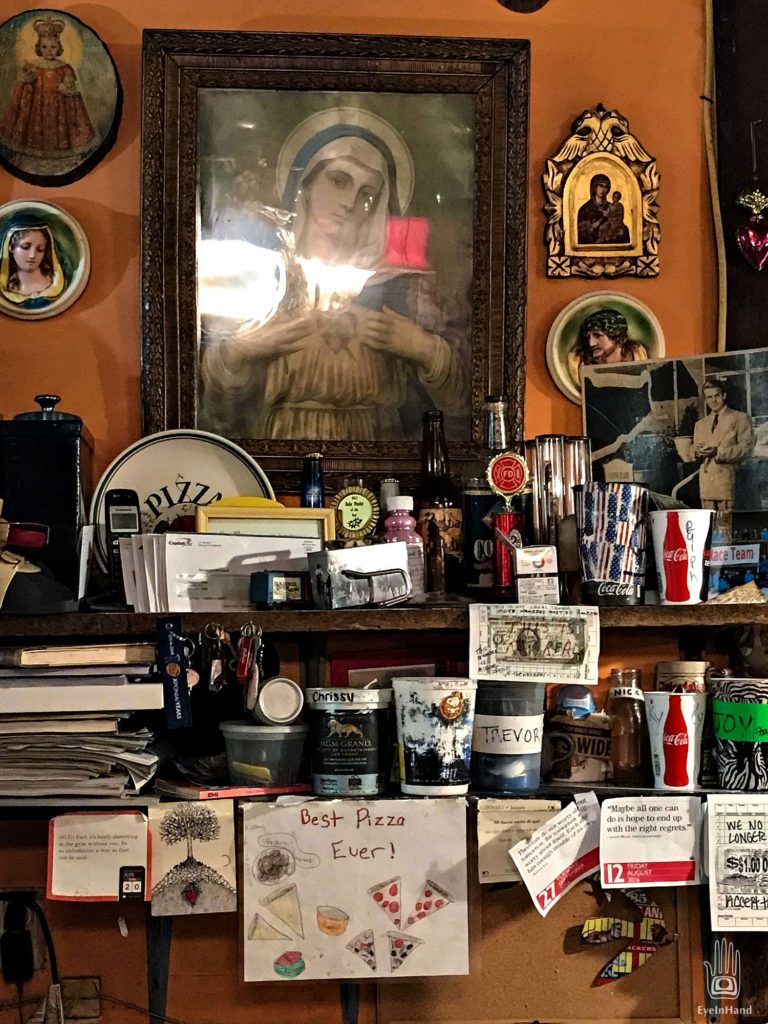 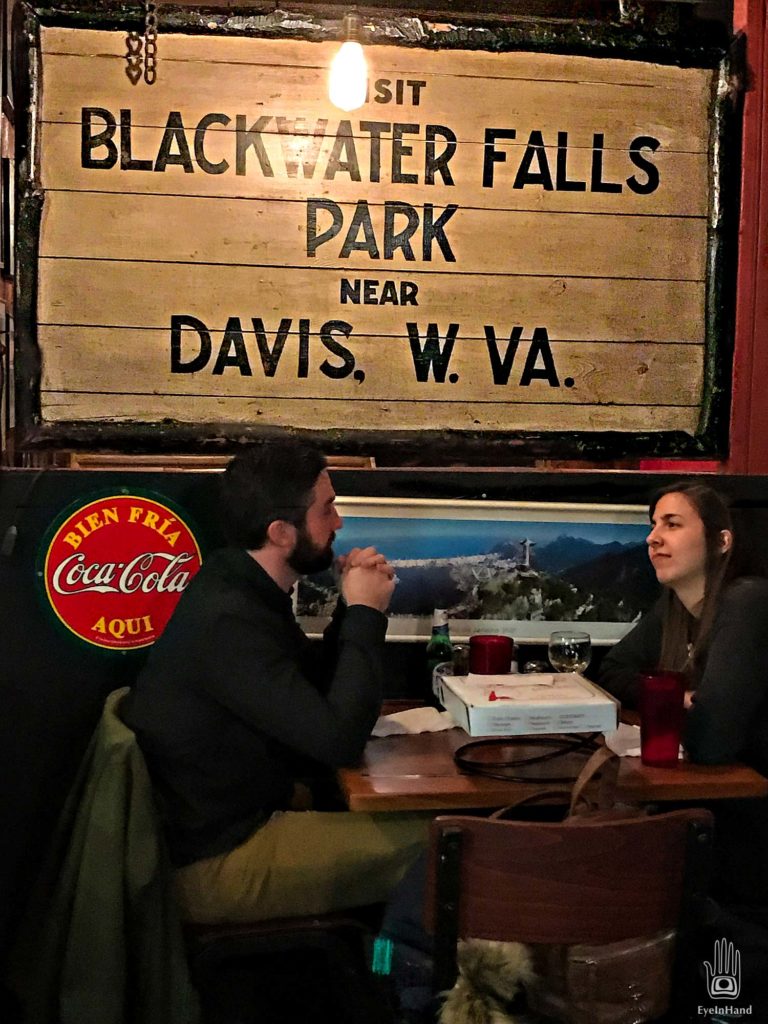 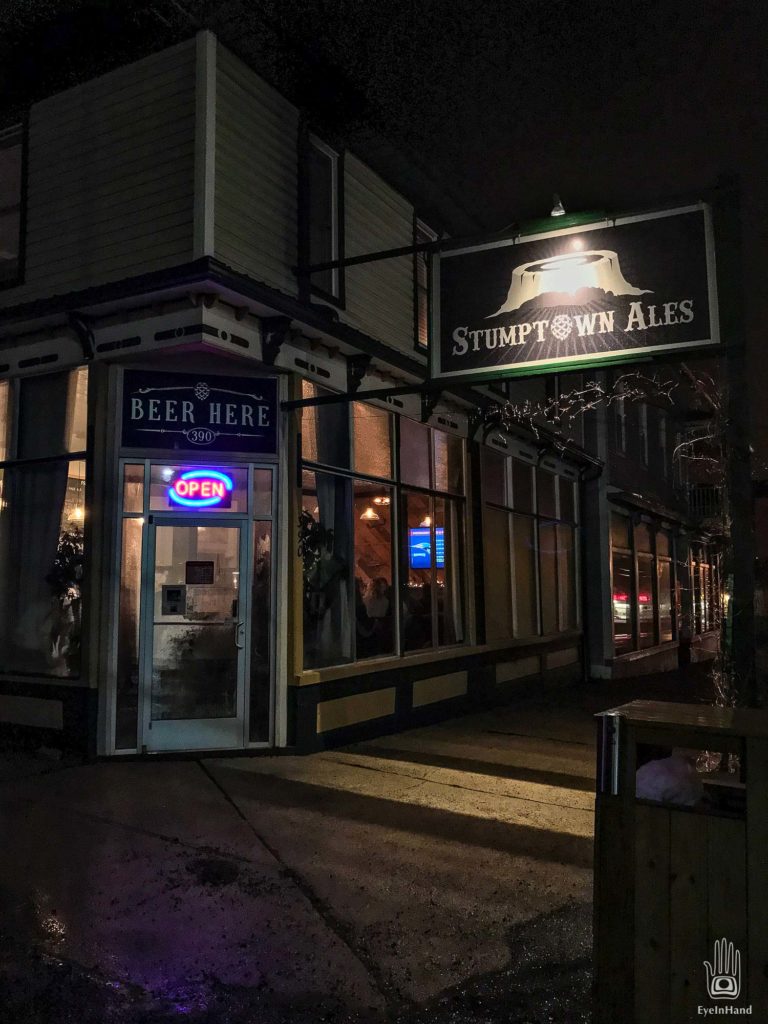