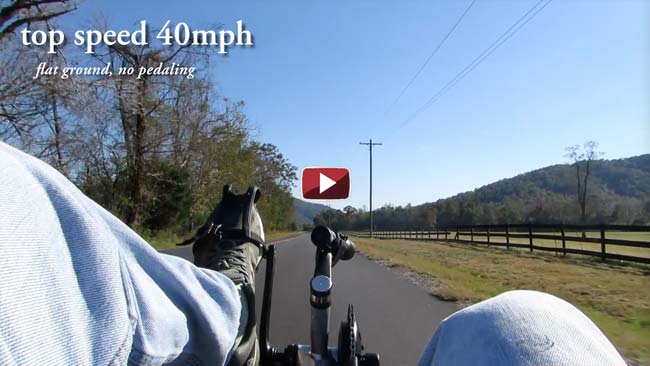 Road Test #1 was just a ride around the neighborhood in the dark, just to make sure everything was wired right.

For the first real test, Road Test #2, I took the bike to long valley next to Shenandoah National Park. The flat road runs along a mountain stream and dead-ends at the park. Not only a nice place to ride, but there’s very little traffic. 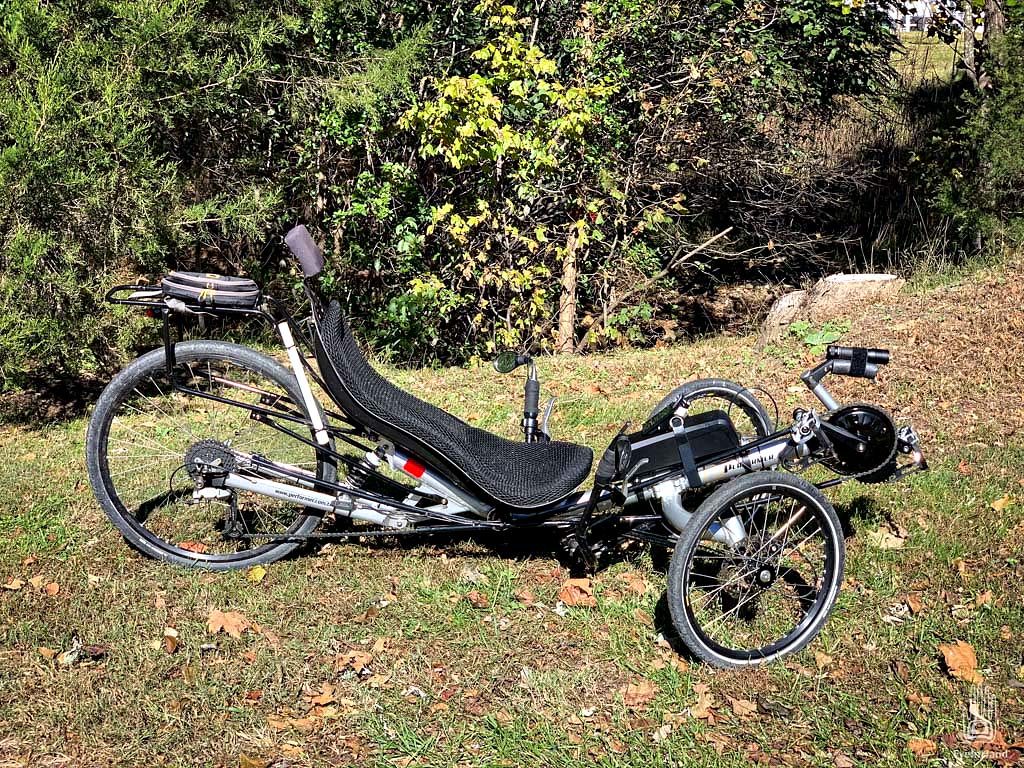 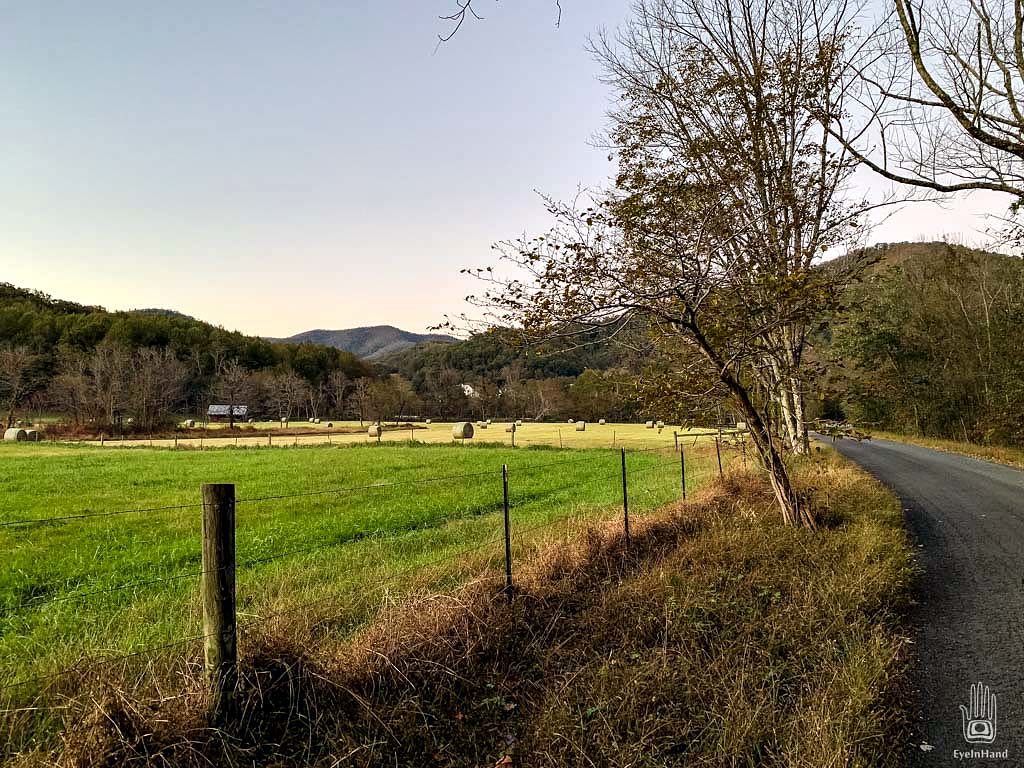 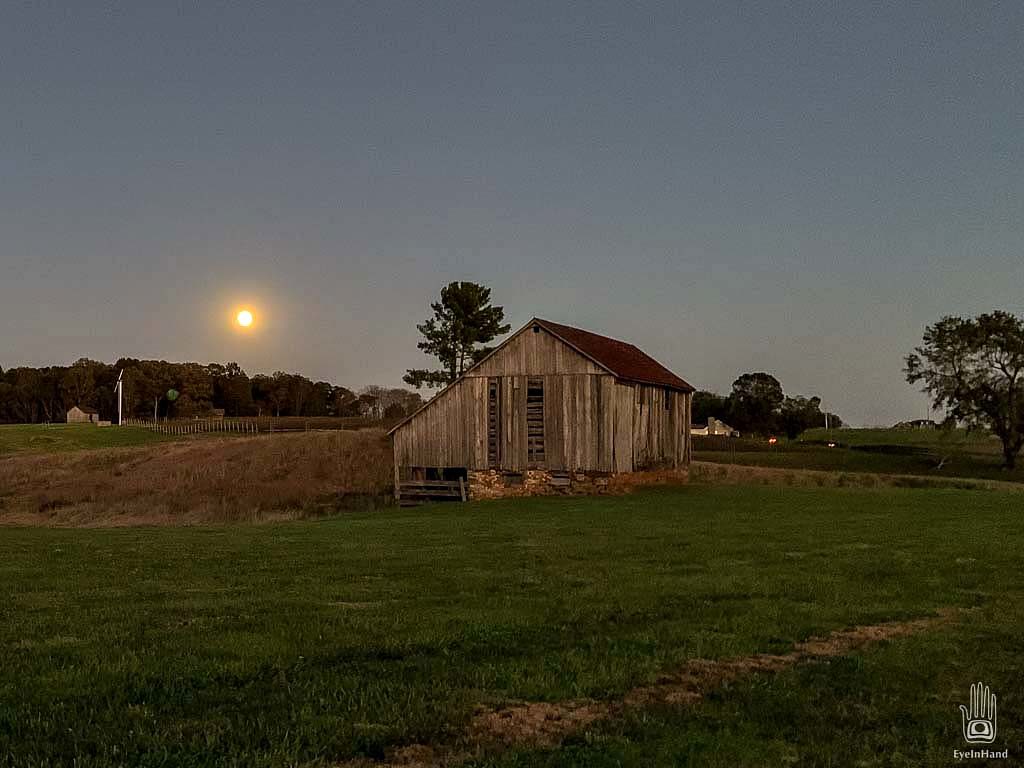 Mostly I wanted to see what the thing would do. These motors are intended to be used in various levels of “pedal assist” mode. You do some of the work and the motor does the rest. You adjust the level according to how much work you want to do. To get a sense of the power of the motor and the range of the battery, I did this first test on throttle alone – no pedaling.

Here’s what I learned:

• Top speed on flat ground is 40mph.
• Average speed on throttle alone is around 35mph.
• At these speeds you need goggles – not just for bugs. The wind alone made my eyes water until I couldn’t see.
• A grasshopper in the face at 40mph gets your attention.
• Range at this speed, with no pedaling, is over 30 miles on a single charge.
• Potholes are bad.

Hitting a pothole, my taillight bounced off down the road, and I almost lost the battery. I later reworked the battery bracket to make it more secure, and added some straps for good measure, and replaced the tail light with something more effective. 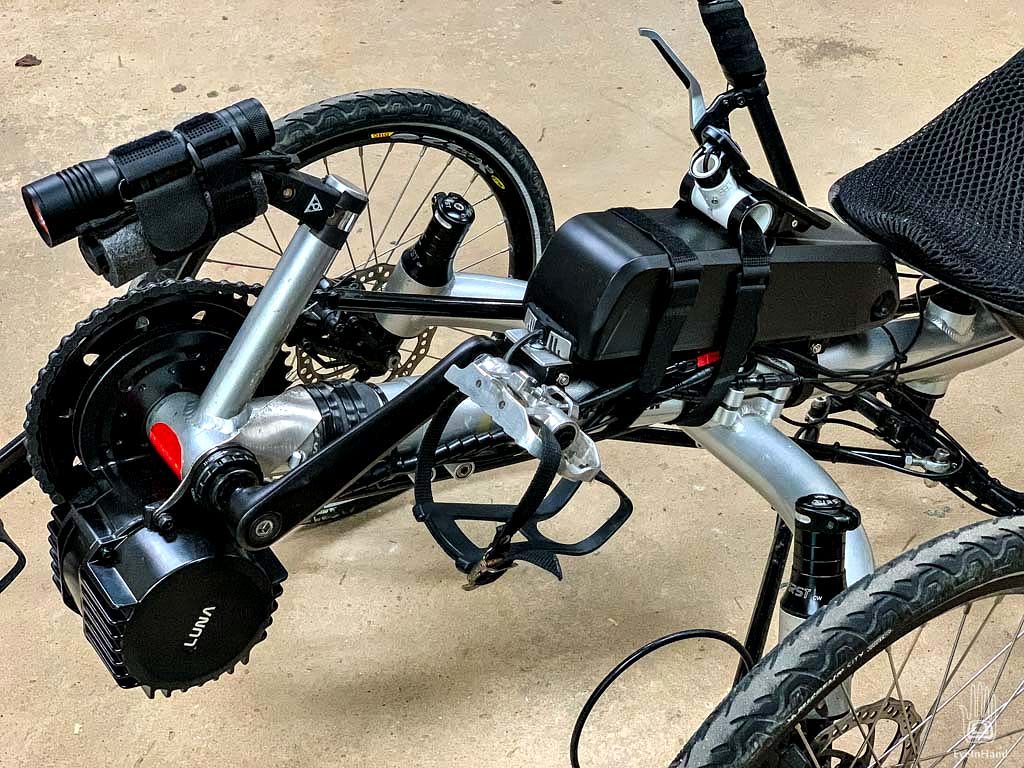 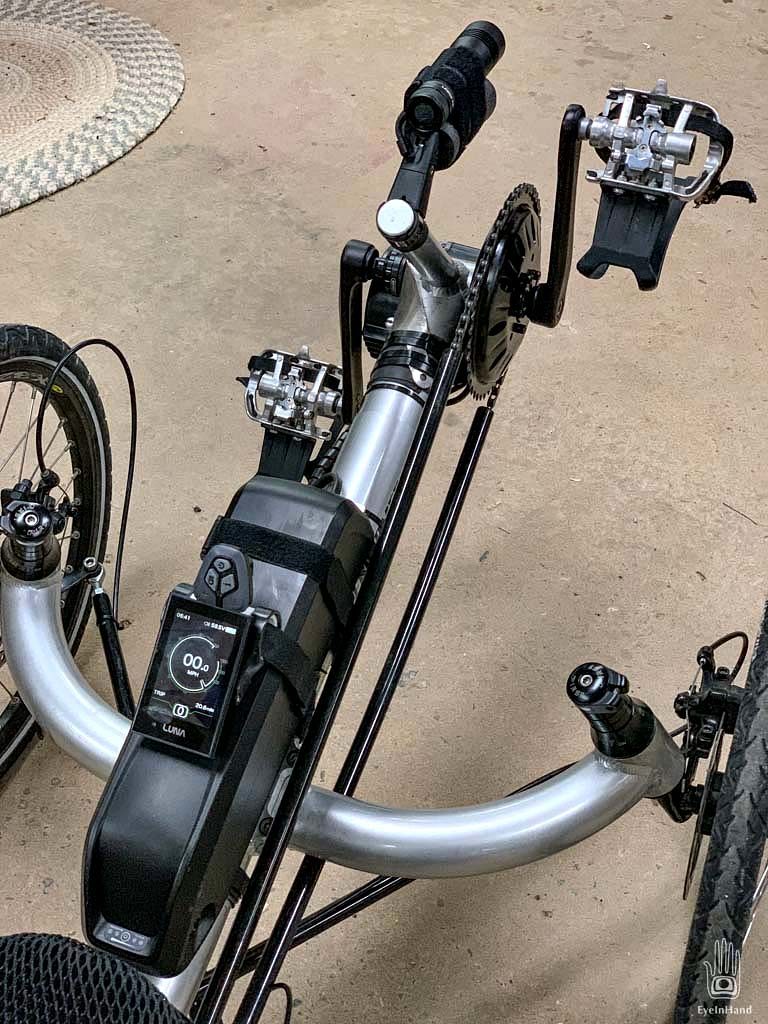 With the stock sprocket that comes with the motor, 25mph is about as fast as you can pedal comfortably. It’s not that it takes much effort – none at all really – you just can’t move your legs faster. That’s also a reasonable average speed on a bike.

Still, with that as the top end I wasn’t really making good use of all the gears. There was so much reserve power there was almost no need to change gears. The stock sprocket is for general purpose use on a conventional bike, where you might do some off road trail riding. I’ll mostly be riding on roads, so speed and efficiency are more important than raw power.

To extend the range, I replaced the stock sprocket with a larger one. So far, that has let me pedal slower at higher speeds. Will have to see how it does on hills and overall range.