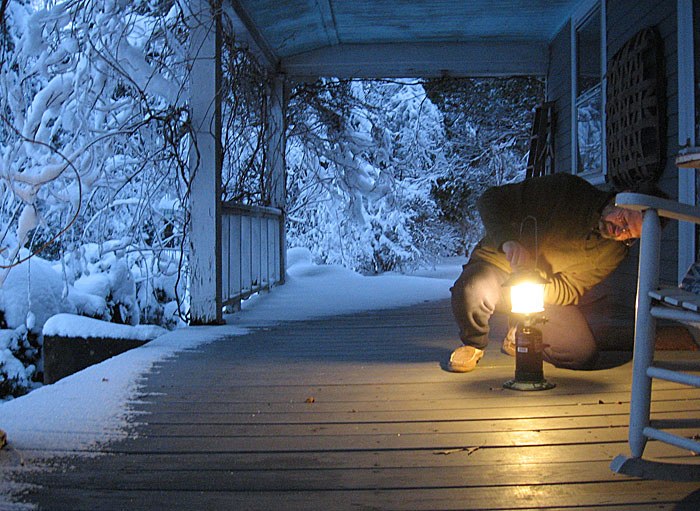 Lighting the lantern, power out again.
(photo by T)

I admit I’ve said a few small prayers to the weather gods to bring more moisture, something to help with my humidity problem. Obviously, I should have been more specific. At least about the form that moisture should take.

As anyone on the East Coast will now tell you, since early December the Mid-Atlantic states have been pounded with storm pulses every three and a half days. They alternate, small then big. The small ones arrive on Tuesdays, the big ones on Friday nights and last all weekend. There was the three day rain that washed out roads and made some bridges impassable. All the others have been snow. Lots of snow. Last week, at some point during the third major snow of the season, we passed all local records for snowfall in a single winter, and there are still two more months of winter left to go. Not in the memory of anyone this side of the grave has so much snow fallen in layer upon layer here in Virginia. 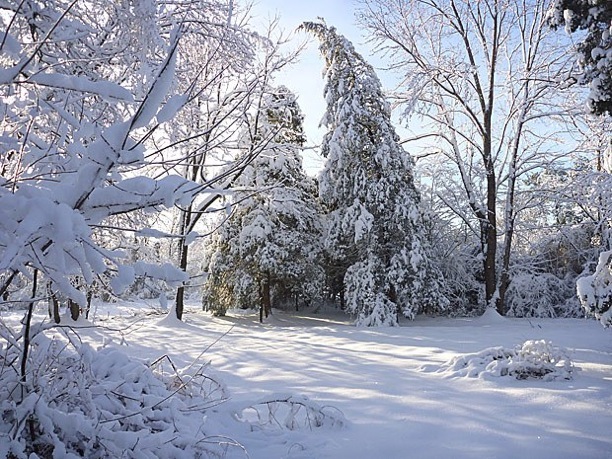 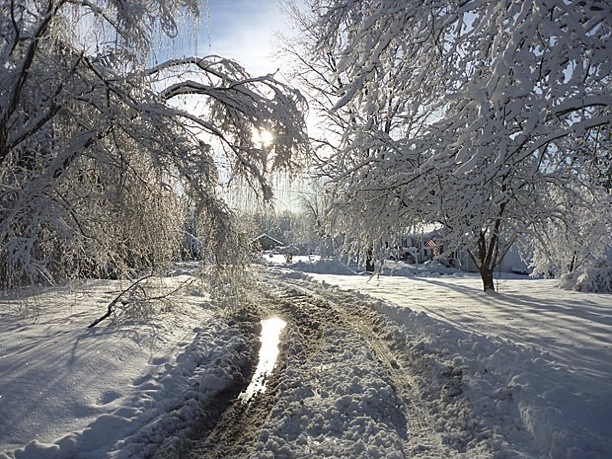 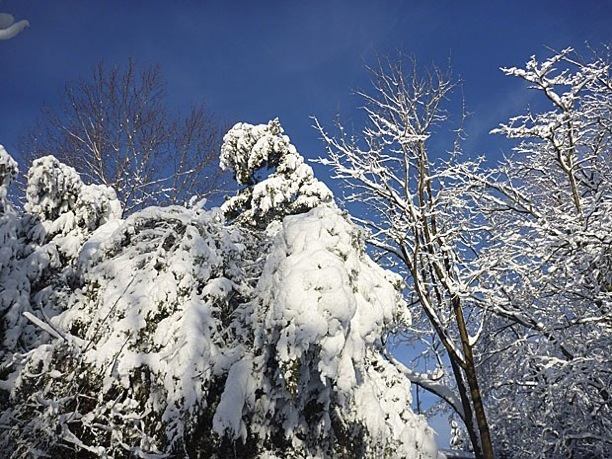 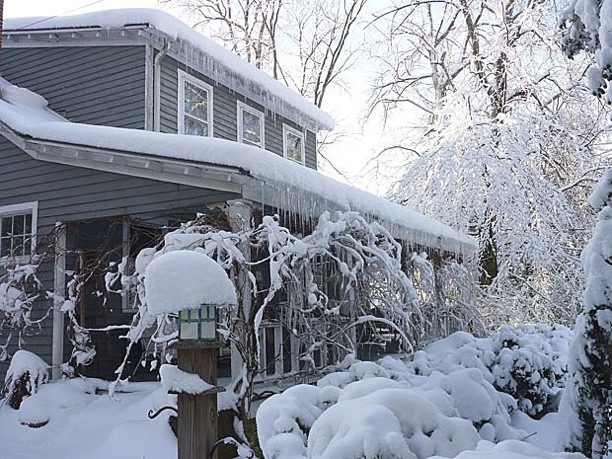 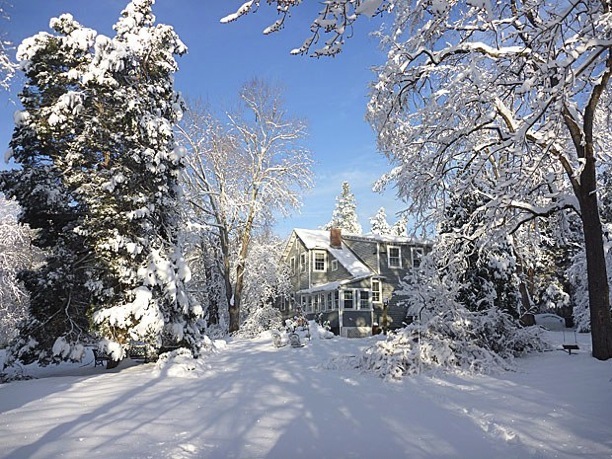 Normally, winter is a good time to be inside in the shop working on boats. Last winter was great. But this has been a different animal altogether.  In a typical year, two cords of wood will last til spring. This year we burned through three cords before the end of January. So, with snow storms coming every weekend, the time normally spent pleasantly working in the shop has instead been devoted to scrounging more firewood, shoveling down the driveway and out our little road, draining water pipes when the power goes out indefinitely, and praying for Spring with a capital “S”. 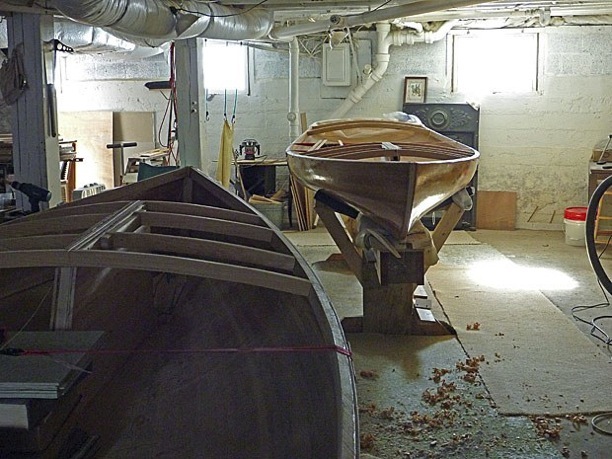 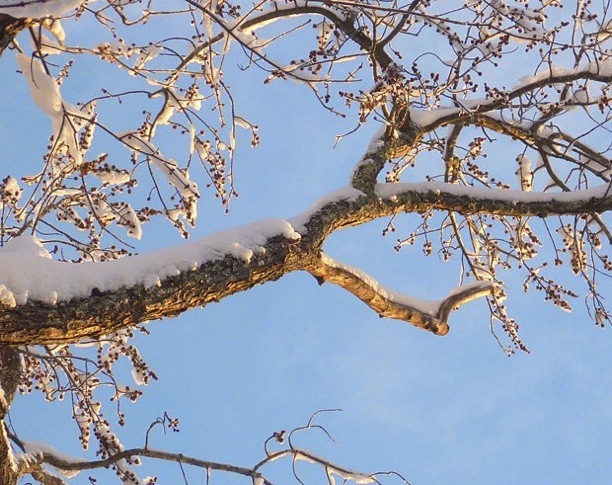 It snowed again last night. But beneath a crust of snow and ice, buds are popping on the maples, a startling mist of red blooming on the grey white woods against a deep blue sky. Twigs begin to swell and change color, and you can see a subtle shift in hue on the hillsides of a hardwood forest.