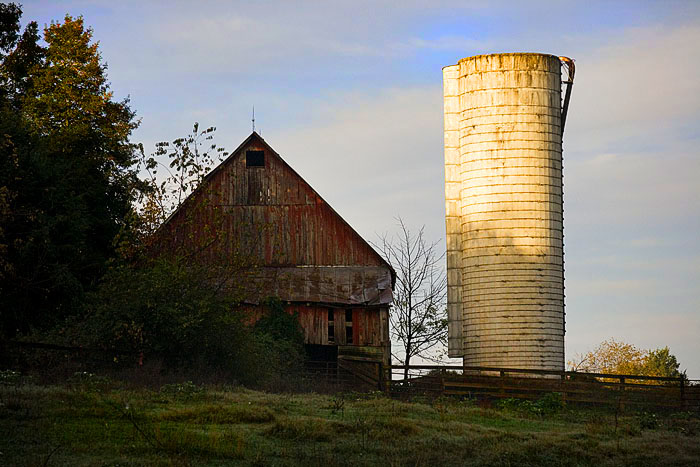 Silo and old barn on the edge of town.

Fall snuck up on me this year. Maybe I was just too busy to see it coming. There’s a heavy frost due in the morning. Geese mutter in the corn stubble. 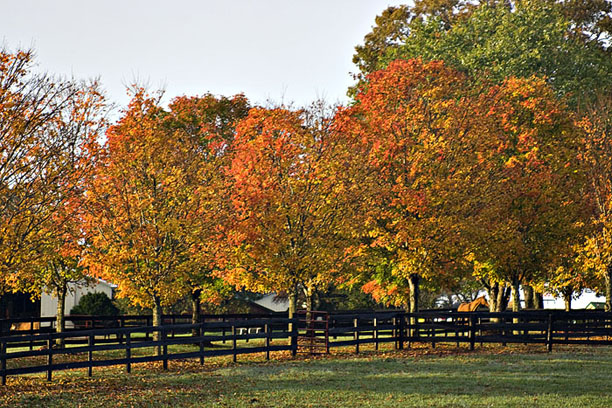 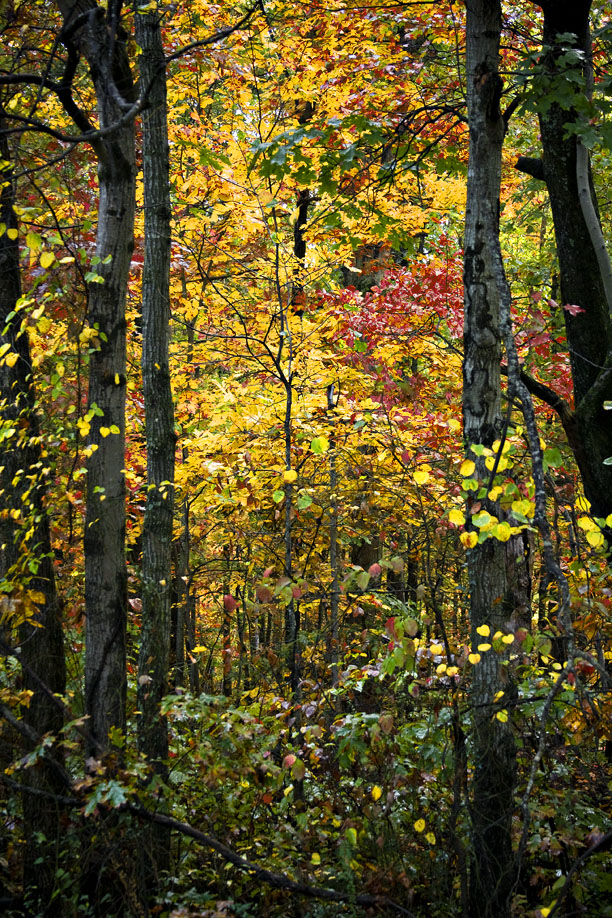 The deer have been moving for weeks, and they’ve learned to use irony. The appearance of hunters in the woods every Fall flushes the wildlife out, and deer lead the way. At first they’re just dappled shadows beyond the scrim of leaves. Then they’re a brief flicker in your peripheral vision, at the fringes of fields, before vanishing again like half formed thoughts. By the middle of October they’ve grown bold, and the first time you see them is stark in the glare of your headlights – head down, tail up, stilting across the road on legs skinny as glass straws.

At some point in the recent past they learned that the safest place to be when people are in the woods trying to kill you is right next to the people, where they live – guns don’t go off in the neighborhoods and suburbs. That’s a pretty big cognitive leap, if you ask me. So when the hunters go in, they come out and set up camp right under foot.

At night they bed down in the yard. You’ll be taking out the trash or walking to the shed in the dark, following the path you know so well by starlight, and suddenly big beasts leap up around you with a rude snort, stomping the ground, and go crashing off into the brush. Always takes a moment for my heart to stop pounding.

Not long ago, in the early evening, I watched three of them halt traffic as they bounded from one sidewalk to the other down Main Street, before exiting off River Street between the Masonic Lodge and Coleman’s Hunting Supply Store (this time of year they have the big stuffed Black Bear in the window display in a realistic hunting tableau – in the Spring it’s a wild turkey). 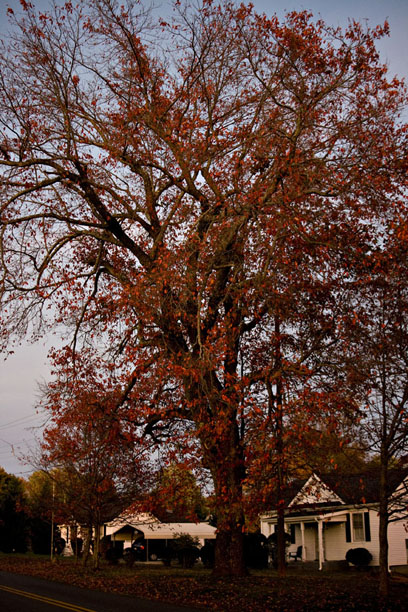 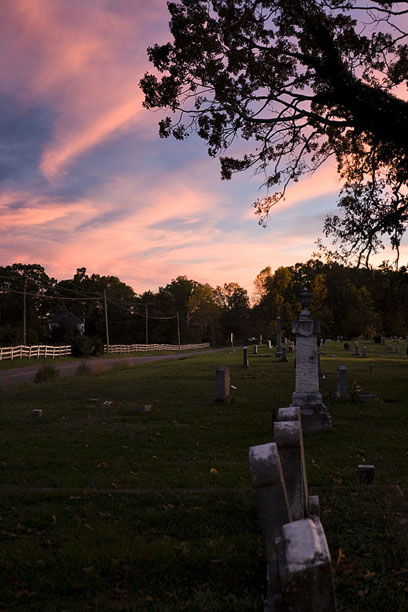 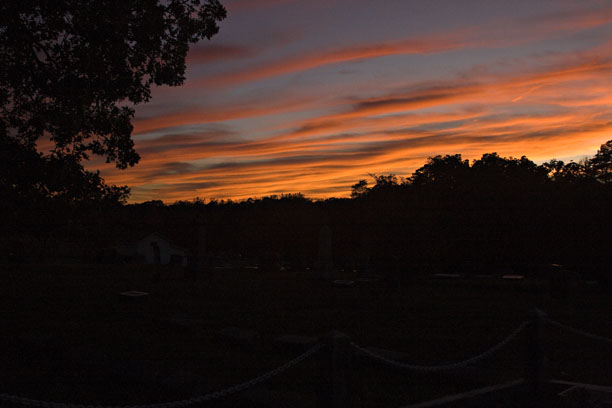 ‘Possums are what you get when you cross a rat with a cat and throw away the good parts. The other night I was grilling some dinner after spending all day working in the yard, and two big fat ones came lumbering out of the woods right toward me, hissing and spitting at each other. They stopped about ten feet away and remained still, just blinking at me, like they were trying to remember what they knew about people, and if maybe they should consider going the other way. This moment of reflection does not serve them well on country roads. In fact, it amazes me that a species so slow moving and so slow thinking has managed to survive extinction for 70 million years, when other more agile movers and thinkers disappeared. They’re one of the oldest surviving mammals on the planet. Maybe ugly looks, slow pace, and dim wits are the keys to longevity – more fleet, sleek and challenging game didn’t survive our enthusiasm for a good hunt.

We see skunks and foxes, too, usually running away in the morning mist. The hawks are migrating, now, riding down updrafts along the Blue Ridge. Our house is on the highest piece of ground in the area, and there’s a huge old Red Oak out back that’s a favorite roosting spot. Successive waves of different raptors elbow off the buzzards, who complain bitterly before they flap away to find a second rate spot. 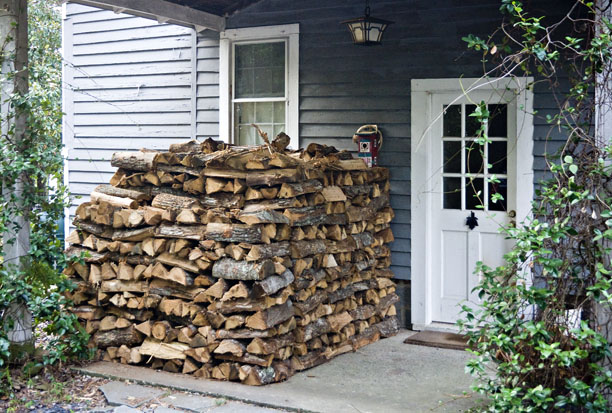 With the weather turning cold, there are some household chores that can’t be put off until the boats are done – firewood has to be laid by, gutters repaired and cleared of leaves, the chimney cleaned – so the last several weeks have been spent catching up on those. On chilly mornings it’s been nice, though, to sit in the boat on the front porch with a hot cup of coffee, and think about places we’ll go in the Spring.